The 2021 National Championship of the Republic of Belarus will go down in table tennis history with unexpected results. For the first time Katsiaryna Baravok and Vladislav Rukletsov became the winners in singles’ events.

For many years, Katsiaryna Baravok has been a member of the national team, but before this championship, she was in the shadow of Daria Trigolos, Nadezhda Bogdanova and other athletes. This time, the first and second number of the team were not at the highest level, but Katsiaryna was almost flawless. She didn't lose a single set! In the final Baravok defeated young Vera Volkova 4: 0. 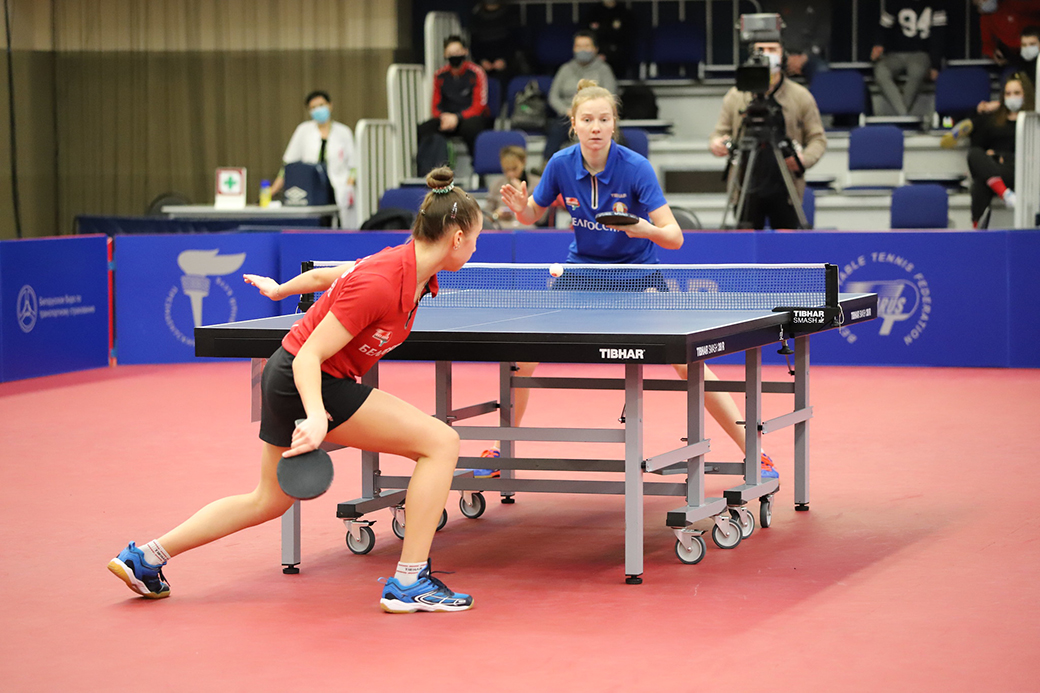 - Every athlete dreams of becoming a champion, of course, this was my old dream. I went to it for a long time, worked a lot. For each match, I came out with a certain tactic and adhered to it to the end. So it was in the meeting with Nadia, and with Vera too.

Third place in the women's singles was taken by Daria Trigolos, who defeated Nadezhda Bogdanova 4: 2.

The men turned out to be more tense and one might say a dramatic final.

Andrey Milovanov took the lead in the game from the very beginning. He won two sets, but gave the third one to Vladislav. In the fourth, he was again stronger. With the score 3: 1, Rukletsov took a medical break, then another time-out. As it turned out, he stretched his hand. After the "witchcraft" of the medical personnel, it was as if he was replaced. Vladislav confidently took three sets in a row and became the champion of the country.

- Obviously, the key moment in the game was the medical break, - told the silver medalist Andrey Milovanov after the final. – During these ten minutes I relaxed, but Vlad, on the contrary, reconfigured. Moreover, he set a very high pace. Until the last point I tried to find the key to his game, but I could not do it.

For Andrey Milovanov this is the best achievement in his singles’ career. He finished third last year. 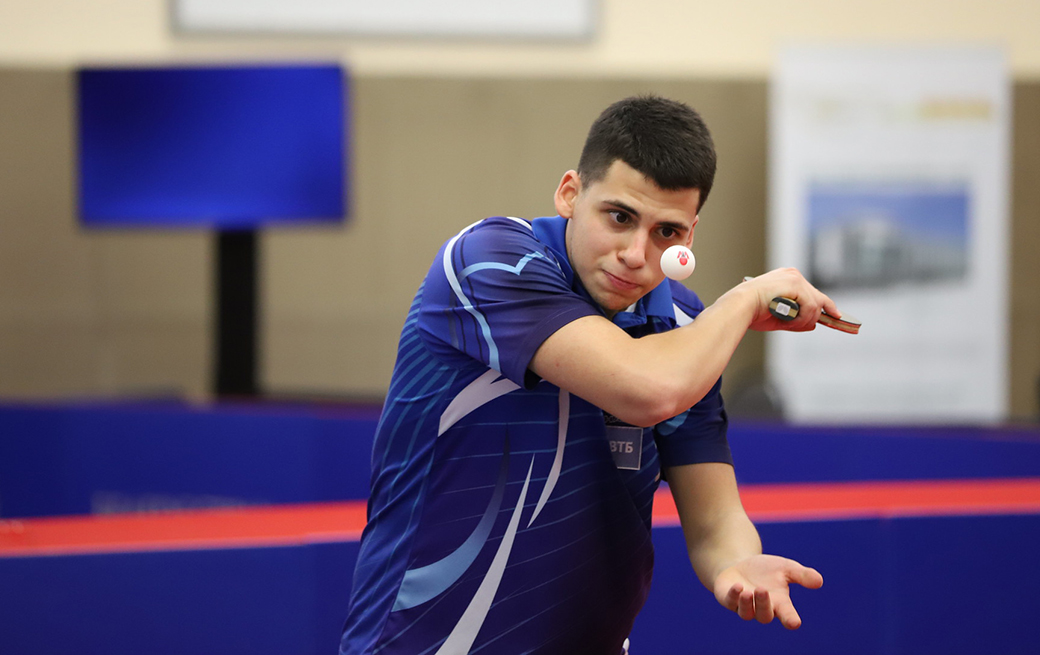 Vladislav did not hide his joy:

- I disposed very seriously myself to the game with Andrey. In 2019, I was already in the final of the National Championship, but I lost to Aleksandr Khanin. This time I really wanted to win. I understood that I was in good shape and if I show my best game, it would bring success. I did not succeed in everything: I tried to attack, but it did not always bring points. In the third set, I stretched my hand. But I really wanted to continue the game, took a medical break. During this time, I re-tuned and was able to bring the game to victory. I really look forward to international starts, I want to finally win something at a higher level.

Daria Trigolos and Nadezhda Bogdanova became champions in women's doubles. Defeats of Nadezhda and Daria in the semifinals of singles’ became good motivation for them for a new day. Katsiaryna Baravok and Vera Volkava were defeated 3: 0 in favor of the multiple champions of the country Trigolos and Bogdanova.

Third place was taken by Daria Kisel and Karina Padrazhanets, who beat Tatiana Chakavaya and Daria Vasilenka 3: 2 in a stubborn game.

Among men’s doubles, Aleksandr Khanin and Vladislav Rukletsov also became the expected winners in doubles’ event. Ilya Barbolin and Andrey Tsiarokhin showed a decent resistance in the final, but in the decisive set they lost to the future champions 2: 3.

April 6 is the World Table Tennis Day. The holiday is officially celebrated for the sixth year. In addition, each year this day is dedicated to some...

The 2021 National Championship of the Republic of Belarus will go down in table tennis history with unexpected results. For the first time... 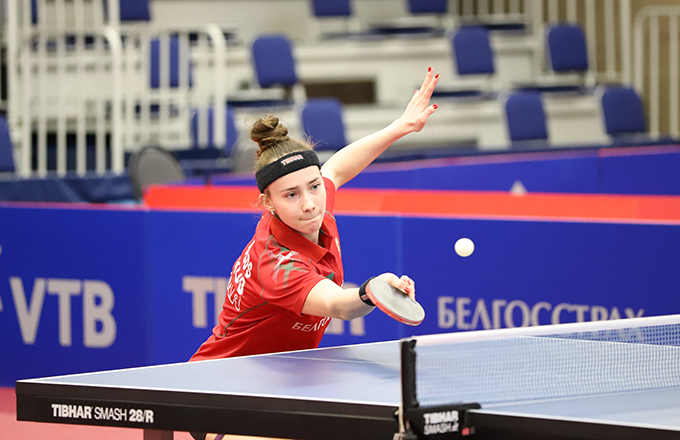 The National Table Tennis Championship of the Republic of Belarus will take place in Minsk from 28th to 31st January. Its format has been changed...

Dear colleagues and friends! On behalf of the Belarus Table Tennis Federation, please accept the warmest New Year’s greetings! May 2021 be the year... 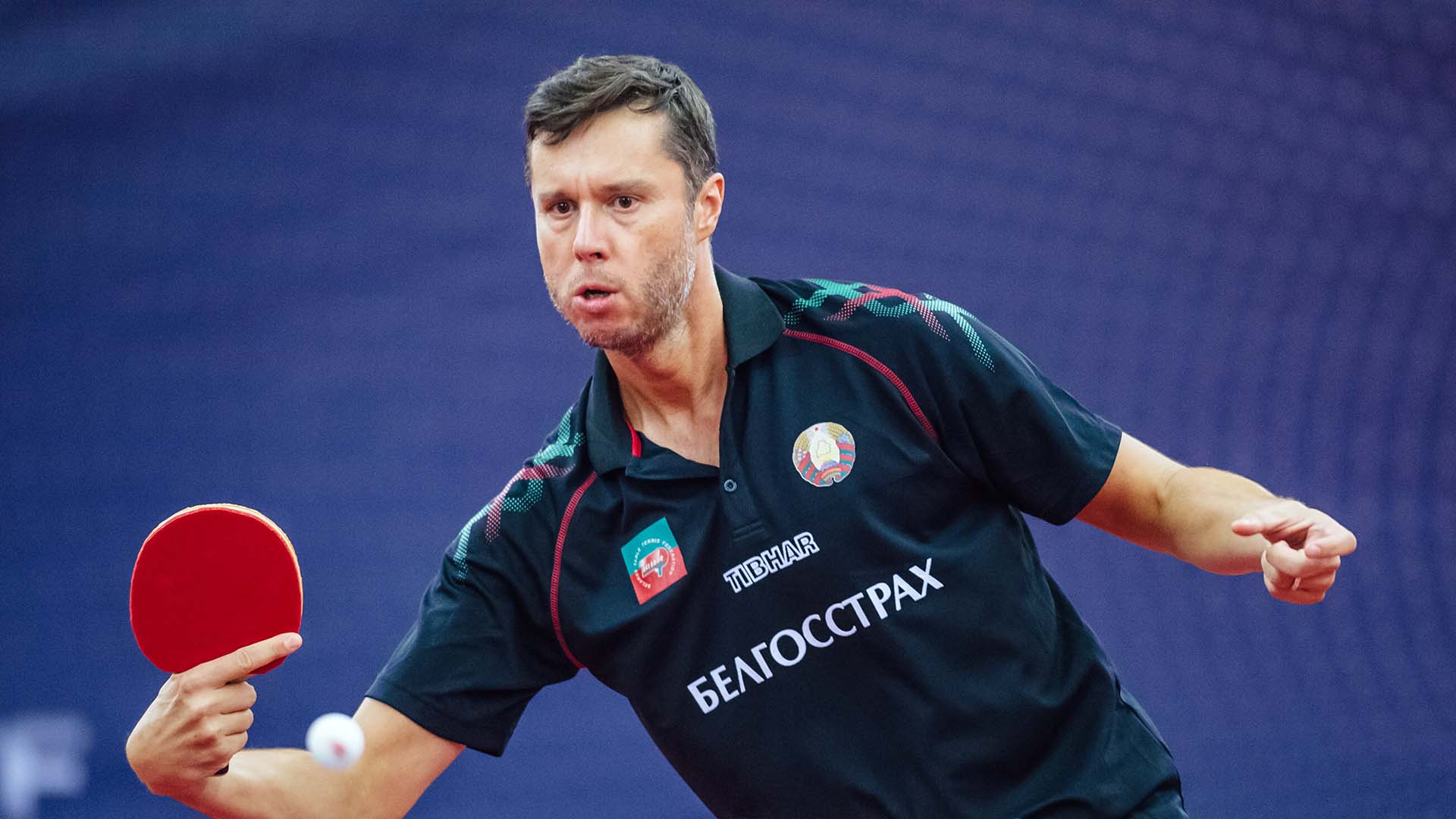 Recently, Vladimir Samsonov was elected to the post of ETTU Vice President. We asked the famous table tennis player about his new position,...

Recently, the athletes of our national table tennis team have had the opportunity to try and appreciate the supportive and protective products of... 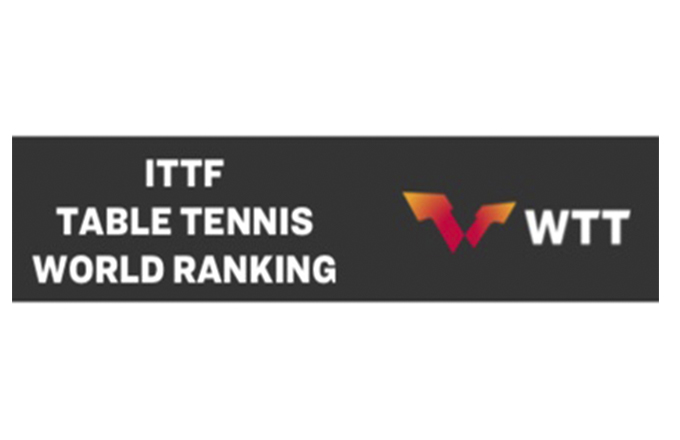 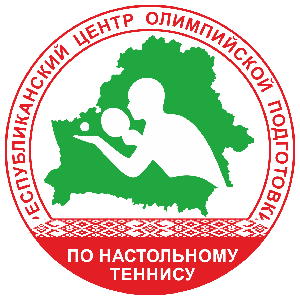